Touch of London on PinkUk    Touch of London gay massage website
This advert has been viewed 1,147,446 times since 15 July 2019.
Would you like your advert here?

We have no future LGBTQ+ prides/events in Usa, New York 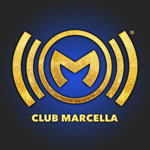 Updated: 15 May 2021
Club Marcella is situated on the shore of Lake Erie near the Niagara River, Buffalo is New York’s second-biggest city. It is a warm, friendly city with a rich arts and culture scene, and a thriving, [...]
More info on Club Marcella 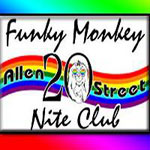