Esmale Limited on PinkUk    ESMALE, Gay Adult Super Store website
This advert has been viewed 1,037,306 times since 16 June 2020.
Would you like your advert here? 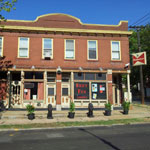 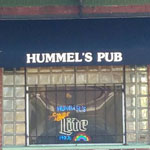 Updated: 02 May 2021
Hummel's Pub is a local pub/bar in South City. All inclusive, friendly. Comfortable and drama free environment where everyone knows your name. Large beer garden where you can enjoy cocktails and [...]
More info on Hummel's Pub 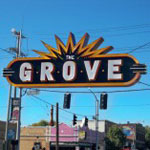 Updated: 08 Apr 2021
Just John is located in The Grove. Centrally located in St. Louis' hottest entertainment district. With other gay bars, restaurants, and shops, all within walking distance. Just John is one of St [...]
More info on Just John Club 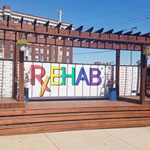 Updated: 25 Sep 2021
At Rehab Bar & Grill, there’s no pressure to be anything but yourself! At this laid back Grove bar, we are all about laughter, frivolity, and fun, so check the attitude at the door!! A little bit [...]
More info on Rehab Bar And Grill
Booking.com
Contact us | Advertise with us | Accessibility | Privacy policy | Testimonials | Donate | © 1999 - 2021
Share  |