Esmale Limited on PinkUk ESMALE, Gay Adult Super Store website
This advert has been viewed 768,132 times since 16 June 2020.
Would you like your advert here? 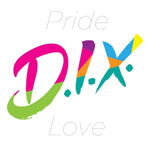 Updated: 29 May 2019
DIX Milwaukee is your corner bar that packs something extra! Monday through Friday enjoy our 4pm-8pm Happy Hours featuring 2/4/1 on Beer and Well Cocktails. Friday and Saturday, join the boys for an [...]
More info on DIX Milwaukee 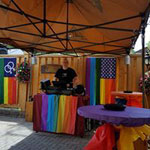 Updated: 29 May 2019
Fluid Milwaukee is located in Historic Walker’s Point, Fluid is a friendly neighbourhood bar that caters to not only the LGBT community, but their friends as well. Packer game anyone? How about a [...]
More info on Fluid Milwaukee 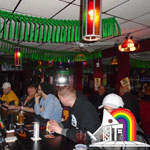 Updated: 29 May 2019
This is it opened in 1968, and is proud to be the longest continually operating gay bar in not only the city, but in all of Wisconsin. This Is It is a neighbourhood bar that welcomes everyone. [...]
More info on This is it 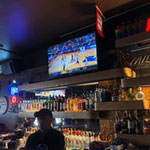 Updated: 29 May 2019
Woody's is Milwaukee’s only gay sports bar where everyone is family. Daily happy hour specials, 2-4-1 Thursdays, and all the games on our ten televisions.
More info on Woody's
Booking.com
Contact us | Advertise with us | Accessibility | Privacy policy | Testimonials | Donate | © 1999 - 2021
Share  |