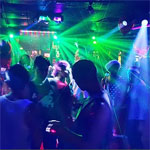 Updated: 09 Aug 2021
FIVE Nightclub Being one of Madison's largest dance venues, the dance club tends to draw in large crowds, as people come in regularly for the music, the sound, the DJ's and the mesmerizing light [...]
More info on FIVE Nightclub 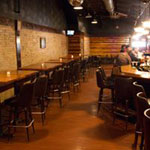 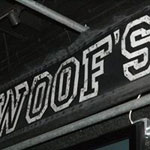