We have no future LGBTQ+ prides/events in Usa, New Hampshire 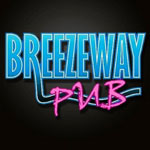 Updated: 27 May 2019
Breezeway Pub Manchester offer a wide variety of entertainment to suit all of your going out needs! From Drag Shows to Dancing to Karaoke & more. Come spend a night with us and enjoy a fun and [...]
More info on Breezeway Pub 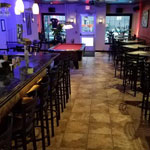 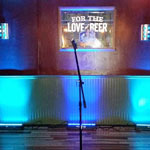 Updated: 27 May 2019
Manchester’s Alternative Lounge a place to Socialize with Friends, Hang out, Have Some Cocktails or Beer and relax! The Lounge Walking through the doors of the Queen’s cities premier alternative [...]
More info on Element Lounge
Booking.com
Contact us | Advertise with us | Accessibility | Privacy policy | Testimonials | Donate | © 1999 - 2021
Share  |