Tantric soul Gay massage London on PinkUk    Tantric Soul gay massage in London website
This advert has been viewed 30,882 times since 14 August 2021.
Would you like your advert here? 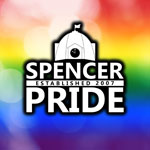 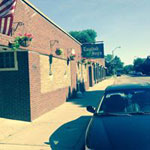 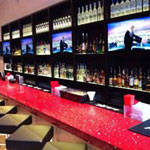