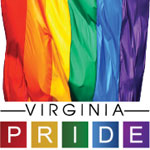 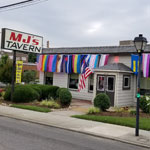 Updated: 18 Feb 2020
MJ’s Tavern is located in Norfolk, in the Colonial Place / River View neighbourhood. Locally owned and community committed, our friendly staff will make you feel at home! A cornerstone of the LGBTQ [...]
More info on MJ's Tavern 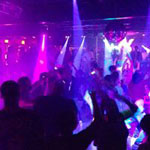 Updated: 16 Oct 2020
The WAVE is the HOTTEST Dance Scene in the 757, we offer the best diversity of any club in this area! Vibrant nightclub with libations, dancing & entertainment such as DJs, pool tables & drag shows.
More info on The Wave
Booking.com
Contact us | Advertise with us | Accessibility | Privacy policy | Testimonials | Donate | © 1999 - 2021
Share  |