Esmale Limited on PinkUk    ESMALE, Gay Adult Super Store website
This advert has been viewed 1,019,979 times since 16 June 2020.
Would you like your advert here? 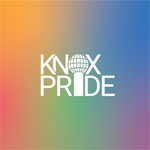 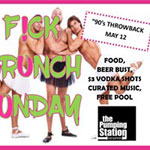 Updated: 02 Feb 2020
Over the years, the Pumping Station bar has been a supporter of Mid-South Pride, Tennessee Equality Project (TEP), The Outflix Film Festival, MGLCC, Friends for Life, and the Wounded Warrior Project. [...]
More info on The Pumping Station
Booking.com
Contact us | Advertise with us | Accessibility | Privacy policy | Testimonials | Donate | © 1999 - 2021
Share  |