Popper Super Shop on PinkUk    POPPERS SALE UK ONLY website
This advert has been viewed 897,050 times since 09 November 2020.
Would you like your advert here?

We have no future LGBTQ+ prides/events in Usa, Maine 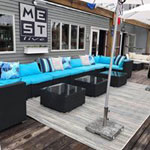 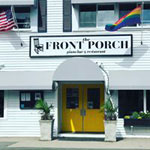 Updated: 20 Jul 2021
The Front Porch Piano Bar & Restaurant is celebrating over 35 years as a world-famous entertainment destination and award-winning restaurant! Located in the heart of beautiful downtown Ogunquit, The [...]
More info on The Front Porch Piano Bar
Booking.com
Contact us | Advertise with us | Accessibility | Privacy policy | Testimonials | Donate | © 1999 - 2021
Share  |