Popper Super Shop on PinkUk    POPPERS SALE UK ONLY website
This advert has been viewed 892,692 times since 09 November 2020.
Would you like your advert here? 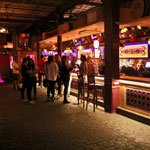 Updated: 23 Feb 2020
3 Dollar Bill is a very proud and excited to open our doors and welcome the community into a space that represents our commitment to inclusion and the celebration of queer identity. 3 Dollar Bill [...]
More info on 3 Dollar Bill 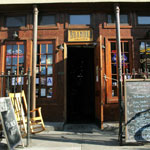 Updated: 23 Feb 2020
Branded Saloon: where cowboy culture makes a comeback in this gay and all welcoming environment in the heart of Brooklyn. Join us for daily specials & events, for a delicious meal, cocktail, local [...]
More info on Branded Saloon 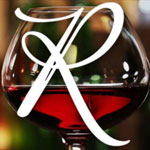 Updated: 23 Feb 2020
The Rosemont, Brooklyn, from the people who originally brought you Sugarland Club, The Rosemont NYC is Brooklyn’s newest Gay Bar. We have been described as “part Chill Cocktail Lounge, part [...]
More info on The Rosemont 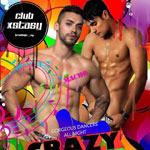