LGBT Foundation on PinkUk    LGBTQ Foundation Rainbow Charging Cable
This advert has been viewed 104,902 times since 11 August 2022.
Would you like your advert here?

The Popper Super Shop is an online only store so you can order the best and strongest poppers at any time, and we deliver to your doorstep, we ship [...] 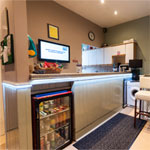 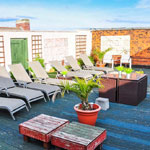 Updated: 24 Dec 2021
Gay Run The Greenhouse in Darlaston is our flagship club, is the largest of its kind in the Midlands, with facilities that are unrivalled, including the only club with an indoor pool. There is [...]
More info on Greenhouse Darlaston

Updated: 23 Apr 2022
Gay Owned Heroes Sauna friendly team here at Heroes are always available to provide you with any help should you need it. This unique gay bi sauna is gay-owned with gay staff Come and chill out have [...]
More info on Heroes Sauna