LGBT Foundation on PinkUk    LGBTQ Foundation Rainbow Charging Cable
This advert has been viewed 126,415 times since 11 August 2022.
Would you like your advert here? 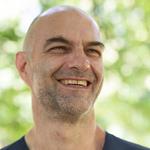 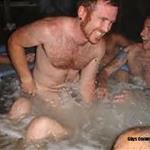