Touch of London on PinkUk    Touch of London gay massage website
This advert has been viewed 1,387,276 times since 15 July 2019.
Would you like your advert here?

Townhouse Exeter is a gay-owned and run, 9-bedroom guesthouse in the centre of Exeter. We are about duvets, dishes and having a great stay while in [...]

We have 2 Towns/Cities in Devon. 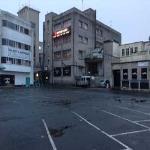 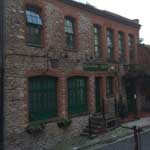