Tantric soul Gay massage London on PinkUk    Tantric Soul gay massage in London
This advert has been viewed 1,262,479 times since 14 August 2021.
Would you like your advert here? 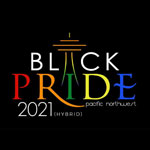 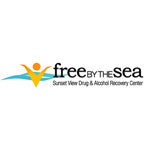 Updated: 17 Dec 2021
Free By The Sea, help with addiction to drugs or alcohol. Overcoming an addiction to drugs or alcohol is a tremendous challenge, requiring a great amount of dedication and fortitude. Approximately [...]
More info on Free By The Sea
Booking.com
Contact us | Advertise with us | Accessibility | Privacy policy | Testimonials | Donate | © 1999 - 2022
|