Tantric soul Gay massage London on PinkUk    Tantric Soul gay massage in London
This advert has been viewed 182,990 times since 14 August 2021.
Would you like your advert here? 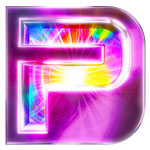 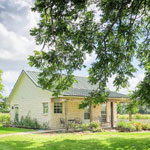 Updated: 14 May 2021
Inn at Indian Creek, is a gay friendly guesthouse with 2 rental units. Inn at Indian Creek guest rooms at the inn include air conditioning, a flat-screen TV with satellite channels, DVD player, and [...]
More info on Inn at Indian Creek
Booking.com
Contact us | Advertise with us | Accessibility | Privacy policy | Testimonials | Donate | © 1999 - 2021
Share  |