Esmale Limited on PinkUk ESMALE, Gay Adult Super Store website
This advert has been viewed 460,268 times since 16 June 2020.
Would you like your advert here? 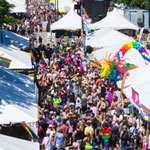 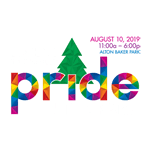 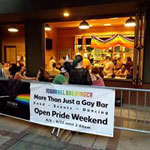 Updated: 28 May 2019
Spectrum is a venue as diverse as our LGBTQIA+ community, offering accessible space for working, eating, celebrating, enjoying art and being part of the revolution. We are committed to providing a [...]
More info on Spectrum