We have 2 Towns/Cities in Nevada.

We have no future LGBTQ+ prides/events in Usa, Nevada 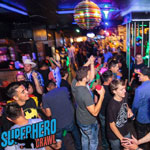 Updated: 15 Feb 2020
5 Star Saloon has stood the test of time since 1971 as the longest-running gay bar in Nevada. Open 5pm - 5am seven days weekly, 5 Star offers a safe environment for people to be themselves without [...]
More info on 5 Star Saloon 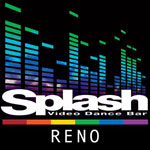