Tantric soul Gay massage London on PinkUk    Tantric Soul gay massage in London
This advert has been viewed 1,248,017 times since 14 August 2021.
Would you like your advert here? 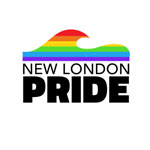 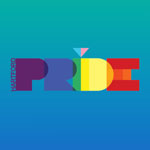 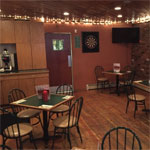