Popper Super Shop on PinkUk    POPPERS SALE UK ONLY website
This advert has been viewed 660,791 times since 09 November 2020.
Would you like your advert here? 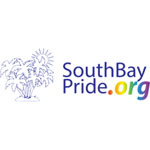 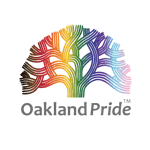 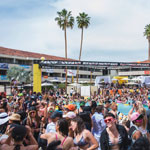 Updated: 22 Jul 2021
Baja Betty's is home to the most fabulous margarita north of the border. Serving colourful people colourful drinks and a hearty plate of Mexi-fresh cuisine, we showcase over 100 tequilas on our [...]
More info on Baja Betty's 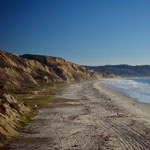 Updated: 22 Jul 2021
Black's Beach is a secluded section of beach beneath the bluffs of Torrey Pines on the Pacific Ocean in La Jolla. The northern portion of Black's Beach is where you are looking for, and to get there [...]
More info on Black's Beach

Updated: 11 Jun 2020
Club San Diego is a health club where men can enjoy and connect with other men in a safe environment permitting nudity, fantasy and feelings to be explored. Come make a new friend for an hour or a [...]
More info on Club San Diego 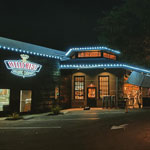 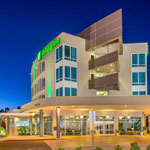 Updated: 22 Jul 2021
Holiday Inn Bayside is a budget hotel, located 4 miles away from SeaWorld San Diego, this hotel boasts an outdoor pool and has an on-site café and lounge. It offers traditionally decorated rooms with [...]
More info on Holiday Inn Bayside 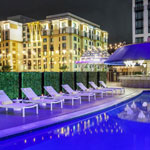 Updated: 22 Jul 2021
Urban MO’s Bar & Grill, the best gay bar in San Diego (and the world!) is located in the heart of our LGBTQ+ community – the neighbourhood of Hillcrest in San Diego, California. Urban MO’s is a [...]
More info on MO's Bar and Grill

Updated: 22 Jul 2021
Rich’s is San Diego’s largest and most popular gay nightclub. We have two large, separate rooms each with a fully-stocked bar, DJ, and dance floor; a VIP area with 4 private VIP booths and a separate [...]
More info on Rich's San Diego 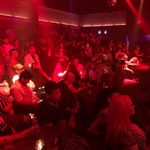 Updated: 22 Jul 2021
San Diego Eagle is the only Leather Bar in San Diego! This cruise bar, is a small and tucked away on a dark street. They cater to individuals who identify with leather and many other sexual and [...]
More info on San Diego Eagle

Updated: 22 Jul 2021
The Hole in the Wall, the Friendliest Dive Bar in San Diego Since 1924. We like to do things the simple way. We have over a dozen different beers on tap, beer pong, pool & karaoke nights. Come by [...]
More info on The Hole in the Wall 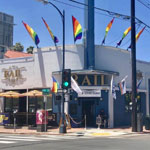