Touch of London on PinkUk Touch of London gay massage website
This advert has been viewed 1,119,174 times since 15 July 2019.
Would you like your advert here? 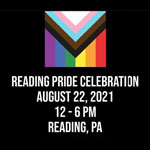 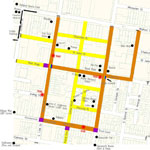 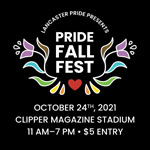 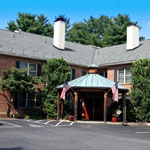 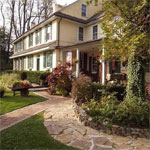