Touch of London on PinkUk Touch of London gay massage website
This advert has been viewed 1,019,028 times since 15 July 2019.
Would you like your advert here? 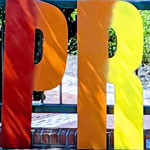 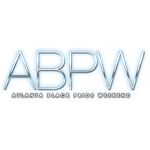 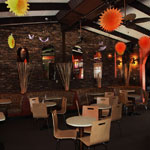 Updated: 13 Feb 2020
The Capri Lounge is Augusta’s only retro piano bar. Come sing around the bar or have great conversation & enjoy a Top-Shelf cocktail with friends!
More info on Capri Lounge 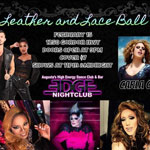 Updated: 13 Feb 2020
﻿Edge Nightclu﻿b is the﻿ hottest dance club and lounge in the area.. The dance floor offers 8,000 watts of pure power pumping great dance and remixed music and videos along with a light show that [...]
More info on Edge Nightclub
Booking.com
Contact us | Advertise with us | Accessibility | Privacy policy | Testimonials | Donate | © 1999 - 2021
Share  |