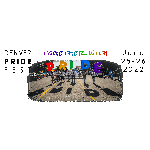 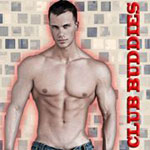 Updated: 17 Jun 2021
Buddies Private Club is the only all male private club in Southern Colorado! We are conveniently & discreetly located at 3430 North Academy Blvd. next door to Club Q. Buddies has a wide range of [...]
More info on Club Buddies 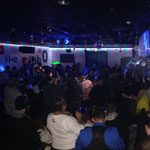 Updated: 24 Feb 2022
Icons-CO is an exclusive gay piano bar. ICONS is an inclusive lounge spearheading the movement to enrich the culture of downtown Colorado Springs by providing a celebratory space for the LGBTQ+ [...]
More info on Icons-CO
Booking.com
Contact us | Advertise with us | Accessibility | Privacy policy | Testimonials | Donate | © 1999 - 2022
|