Popper Super Shop on PinkUk POPPERS SALE UK ONLY website
This advert has been viewed 137,346 times since 09 November 2020.
Would you like your advert here?

We have 5 Towns/Cities in California. 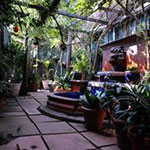 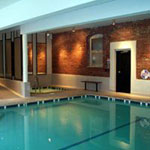