Sauna Club 69 is the only one gay & swinger sauna club in Tallinn. 300m2 of male fun, including fully equipped bar with dance area, 2 saunas, [...] 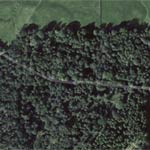 Updated: 14 Feb 2021
Cruising in woodland just off A591 between Kendal and Staveley, active all day up to early evening.
More info on Ashes Lane 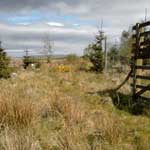 Updated: 17 Feb 2021
Woodlands is a great place to have cruising in the summer or weekends, (day/night), this site is a private woodland, hall beck stream flows through, (2nd gate, little parking). Climb over the gate, [...]
More info on Woodlands