We have 9 LGBTQ+ Prides/Events/Festivals listing in 2022 in Australia. 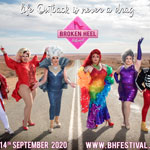 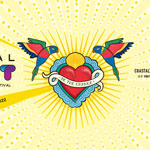 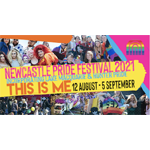 Updated: 06 Aug 2021
Bodyline, Sydney was the first lawfully established gay bathhouse in Sydney. Bodyline was denied development approval by the South Sydney Council & was taken to the Land & Environment Court of NSW in [...]
More info on Bodyline Spa & Sauna Sydney 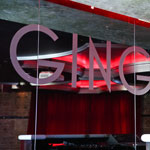 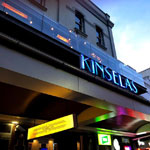 Updated: 06 Aug 2021
Kinselas Hotel is one of Sydney's iconic venues, Kinselas boasts an intriguing history. The Chapel, with its high and ornate art deco ceilings, is a striking tribute to the building's history as a [...]
More info on Kinselas Hotel 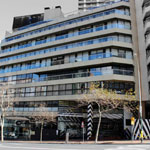 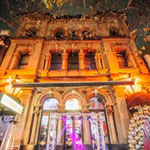 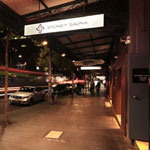 Updated: 09 Aug 2021
Operating in the heart of Oxford Street and Fresh from a comprehensive refit, we aim to raise the bar for saunas in Australia. Sydney Sauna is Sydney's premiere Gay men's sauna open 24 hours a day, [...]
More info on Sydney Sauna 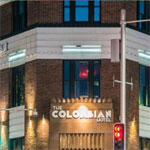 Updated: 05 Aug 2021
The MAIN BAR Situated on the ground floor providing panoramic views of Oxford St, the Main Bar is the perfect place to meet friends and strangers for a drink after work, or to start your night out. [...]
More info on The Colombian Hotel 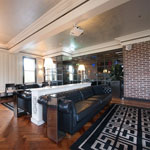 Updated: 09 Aug 2021
The Polo Lounge is nestled on the top floor of The Oxford Hotel, the Polo Lounge offers a unique experience in an intimate, elegant environment. The room has a private bar, plenty of natural light, a [...]
More info on The Polo Lounge 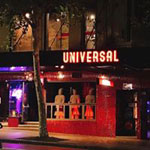