We have 3 Towns/Cities in New South Wales. 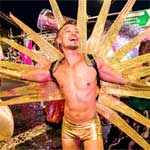 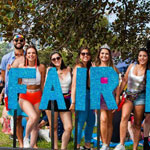 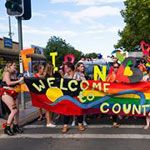 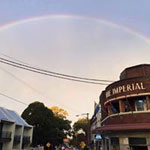 Updated: 05 Aug 2021
The Imperial has become an icon and an institution. Unique in style, diverse in culture – we invite you to drink, dance, drag & dine in style at our new restaurant Priscillas creative individualism, [...]
More info on The Imperial Erskineville
Booking.com
Contact us | Advertise with us | Accessibility | Privacy policy | Testimonials | Donate | © 1999 - 2021
Share  |