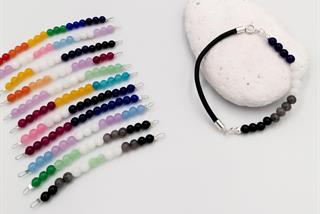 LGBTQ+ Pride Handmade Jewelry
This advert has been viewed 369,904 times since 24 September 2022.
Would you like your advert here?

PinkUk has 9 gay saunas/bars in Italy and 174 Worldwide, in 33 countries.

We have 1 Towns/Cities in Emilia Romagna.
Bologna (1 venue) |

Updated: 29 Aug 2021
Founded in 2000, the Steam Sauna is one of the most frequented ANDDOS clubs in the whole of northern Italy and by tourists from all over the world thanks to its proximity to the center of Bologna. [...]
More info on Steam Sauna