Popper Super Shop on PinkUk    POPPERS SALE UK ONLY
This advert has been viewed 1,685,040 times since 09 November 2020.
Would you like your advert here?

We have 15 LGBTQ+ Prides/Events/Festivals listing in 2022 in Canada. 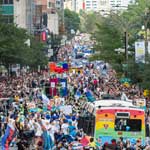 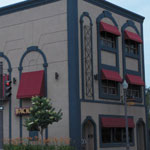 Updated: 29 Aug 2021
The Back Boys Quebec The Back Boys sauna is a world class institution that welcomes men of all directions in a high quality environment away from prying eyes and thanks to a staff always dedicated to [...]
More info on Sauna Back Boys 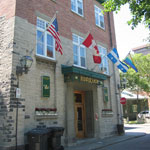 Updated: 04 Apr 2022
More than just a sauna, the Hippocampe gives you freedom! This place of meetings and relaxation will offer you for sure the atmosphere sought in a fully connected. The sauna Hippocampe ensures the [...]
More info on Sauna Hippocampe
Booking.com
Contact us | Advertise with us | Accessibility | Privacy policy | Testimonials | Donate | © 1999 - 2022
|