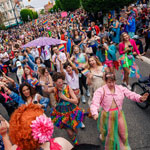 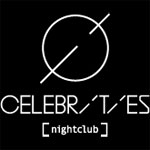 Updated: 06 Apr 2021
Celebrities is a nightlife icon in Vancouver, a premier dance club on the West Coast, and has been since the 1980s. It has grown along with the community as a mainstay for entertainment and will [...]
More info on Celebrities Nightclub 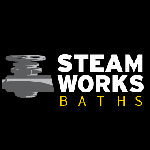 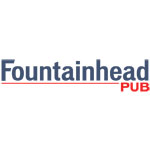 Updated: 06 Apr 2021
The Fountainhead Pub is a love this place. The food was awesome, our server was kind and the atmosphere was very welcoming. Welcoming spot for pool & people-watching, with 16 beer taps, comfort food [...]
More info on The Fountainhead Pub
Booking.com
Contact us | Advertise with us | Accessibility | Privacy policy | Testimonials | Donate | © 1999 - 2022
|