Tantric soul Gay massage London on PinkUk    Tantric Soul gay massage in London
This advert has been viewed 1,259,742 times since 14 August 2021.
Would you like your advert here? 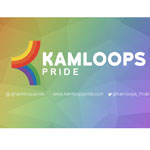 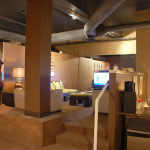 Updated: 27 Aug 2021
Steam1 sauna is the only bath house in the Burbs (New Westminster), open 24 hours, catering exclusively to men who like men. Steam1 is a must-stop on any visit to the Vancouver Lower Mainland; you [...]
More info on Steam1
Booking.com
Contact us | Advertise with us | Accessibility | Privacy policy | Testimonials | Donate | © 1999 - 2022
|