Tantric Soul gay massage in London
This advert has been viewed 1,413,418 times since 14 August 2021.
Would you like your advert here?

We have 1 Towns/Cities in Nova Scotia.
Halifax (2 venues) | 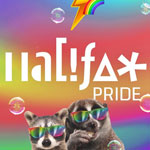 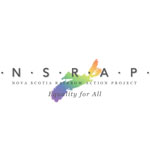 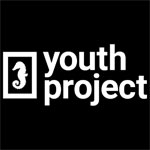