Esmale Limited on PinkUk ESMALE, Gay Adult Super Store website
This advert has been viewed 270,415 times since 16 June 2020.
Would you like your advert here?

We have 81 Towns/Cities in London. 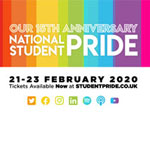 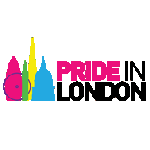 Updated: 24 Apr 2020
In terms of the physical space, we are an artisan coffee house, dishing out delicious food and drink in homely surroundings. We are a kitchen, making our own food as well as offering the space for [...]
More info on Coffee, Cake & Kisses