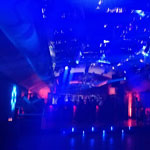 Updated: 12 Aug 2019
Founded in the summer of 2002 by London based gay promotions company Orange Nation & originally at The Colloseum, Beyond has evolved from a small scale after hours party to one of London’s best known [...]
More info on Beyond Club 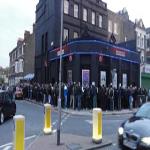 Updated: 15 Jan 2020
Gay Run A landmark in the city's club scene, Eagle stands proudly as the most eclectic and inclusive venue gay London has to offer. Whether it’s dancing with house divas, drinking with your mates or [...]
More info on Eagle London 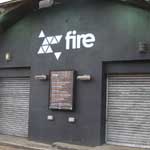 Updated: 25 Aug 2020
Gay Ran This cavernous spot under the railway arches of Vauxhall is known to keep its parties going until around 9am, when pie-eyed men in white vests stumble out of its doors. House, techno and [...]
More info on Fire 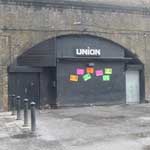