Popper Super Shop on PinkUk    POPPERS SALE UK ONLY website
This advert has been viewed 649,469 times since 09 November 2020.
Would you like your advert here?

We have 13 Towns/Cities in East Sussex. 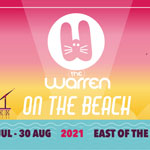 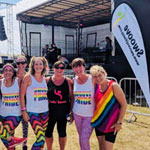 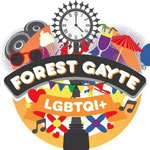 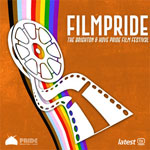 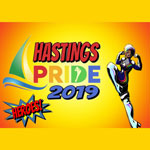 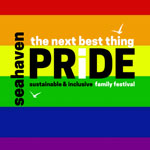 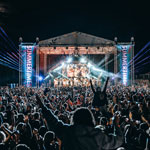 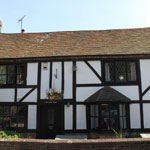 Discount Available!
Updated: 29 Dec 2019
Very Gay Friendly 17th century cottage in the South Downs National park, half a mile from Devil's Dyke, just up from the Royal Oak pub. Perfect for cyclists, walkers, or anyone wanting a taste of the [...]
More info on South Downs Way B and B
Booking.com
Contact us | Advertise with us | Accessibility | Privacy policy | Testimonials | Donate | © 1999 - 2021
Share  |