PinkUk Competitions website
This advert has been viewed 129,634 times since 19 June 2021.
Would you like your advert here?

We have 7 Towns/Cities in Worcestershire. 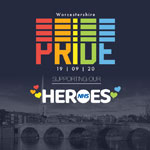 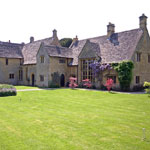 Updated: 12 Aug 2019
The oldest dwelling in Broadway, Abbots Grange was built in about 1320 as the summer manor for the Abbot of Pershore. The house is a unique place for adults to relax in an exceptional setting, [...]
More info on Abbots Grange 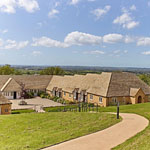 Updated: 05 Aug 2020
The Fish Hotel is situated in 400 acres of private estate, The Fish offers free Wi-Fi, a dedicated bar and dining room and a central location for exploring the Cotswolds. The unique village style [...]
More info on The Fish Hotel
Booking.com
Contact us | Advertise with us | Accessibility | Privacy policy | Testimonials | Donate | © 1999 - 2021
Share  |