PinkUk Competitions website
This advert has been viewed 122,647 times since 19 June 2021.
Would you like your advert here?

We have 4 Towns/Cities in Berkshire. 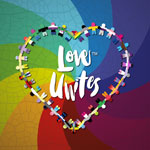 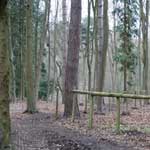 Updated: 16 May 2020
Discrete Woodland car parks, full of men all shapes, sizes and ages, anything goes normally. Early hours of the morning and lunch times are normally the best times to avoid the cops and get a bit of [...]
More info on Maidenhead Thicket 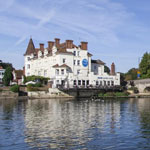 Updated: 26 Jul 2020
The Thames Riviera Hotel is located on the scenic banks of the Thames, this hotel is ideal for Windsor, Legoland, Ascot Racecourse and London. Many of the rooms, excluding the single rooms, have [...]
More info on The Thames Riviera Hotel
Booking.com
Contact us | Advertise with us | Accessibility | Privacy policy | Testimonials | Donate | © 1999 - 2021
Share  |