LGBT Foundation on PinkUk    LGBTQ Foundation Rainbow Charging Cable
This advert has been viewed 324,640 times since 11 August 2022.
Would you like your advert here?

PinkUk has 9 gay saunas/bars in Australia and 175 Worldwide, in 33 countries. 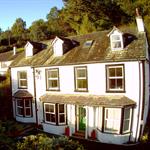 We have 1 Towns/Cities in Queensland.
Brisbane (2 venues) | 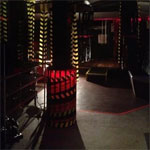 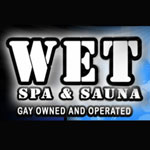 Updated: 09 Nov 2022
Wet Spa and Sauna, Brisbane's premier men's Spa and Sauna. Come in and relax in comfort with like-minded men from Brisbane, Interstate and overseas. Located in Bowen Hills, just a stroll away from [...]
More info on Wet Spa & Sauna