Touch of London on Pink UK Touch of London gay massage website
This advert has been viewed 458,643 times since 29 October.
Would you like your advert here? 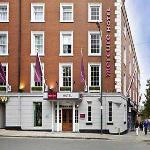 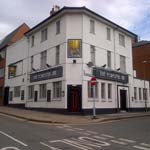 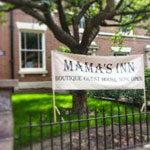 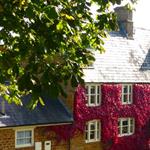 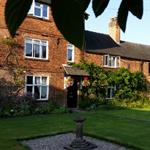 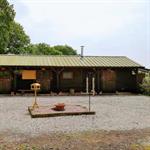 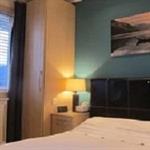 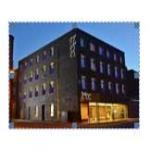 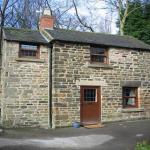 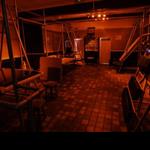 The band have had four UK Top 10 singles since their appearance on X Factor and appeared in the summer blockbuster film Kick-Ass 2. They will perform all their hit singles including “You got it all” and “Carry you”.

The announcement follows recent news that Leicester Pride 2017 will go ahead following major funding from De Montfort University’s #DMULocal programme. More acts are expected to be announced in the coming weeks as the Leicester Pride committee works to confirm the full line up for this year’s event.