Esmale Limited on PinkUk    ESMALE, Gay Adult Super Store
This advert has been viewed 1,991,625 times since 16 June 2020.
Would you like your advert here?

We have 16 prides or LGBTQ events in USA for 2018.
PinkUk have a total of 163 LGBTQ+ prides and gay events in 16 countries for 2018.
Click on the event's name for full details for the applicable event that includes a map of the event's location, or click on the country's name for a list of prides in that country for 2018.
If you scroll down, you can see all the prides listed in date order. 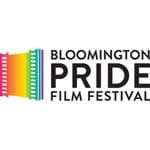 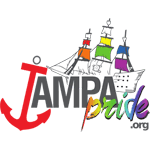 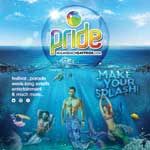 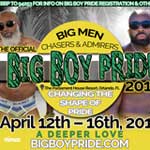 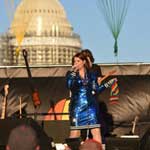 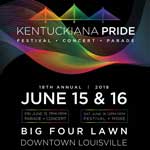 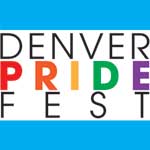 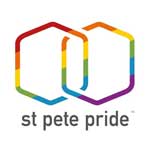 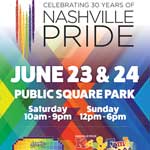 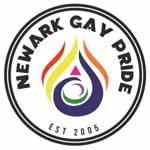 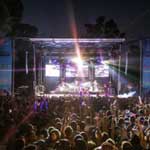 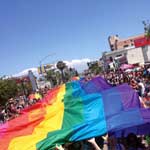 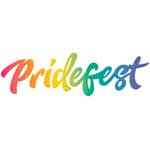 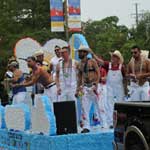