Popper Super Shop on PinkUk    POPPERS SALE UK ONLY
This advert has been viewed 991,745 times since 09 November 2020.
Would you like your advert here?

We have 5 prides and gay events in Canada for 2018.
PinkUk have a total of 163 LGBTQ+ prides and gay events in 16 countries for 2018.
Click on the event's name for full details for the applicable event that includes a map of the event's location, or click on the country's name for a list of prides in that country for 2018.
If you scroll down, you can see all the prides listed in date order. 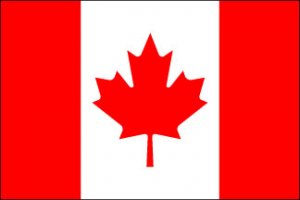 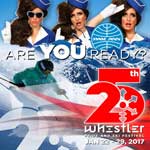 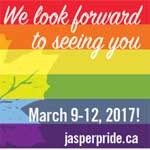 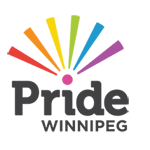 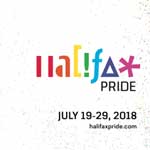 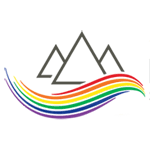