Touch of London on Pink UK Touch of London gay massage website
This advert has been viewed 487,196 times since 29 October.
Would you like your advert here? 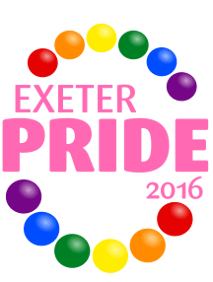 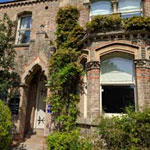 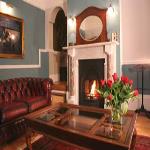 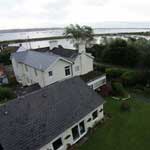 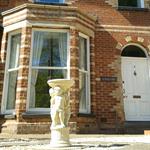 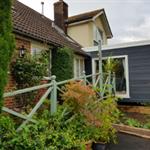 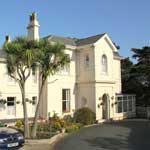 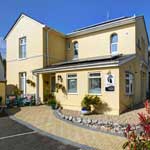 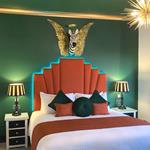 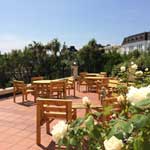 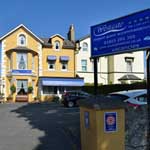 Celebration theme to Exeter's 10th LGBT Pride AN explosion of colour, positivity and pride will take place in Exeter on Saturday, May 12 - and everyone is invited to come out and and celebrate.

Exeter Pride is one of the South West's biggest celebrations of the lesbian, gay, bisexual and transgender (LGBT+) communities in the region.
A key annual event in the city's calendar, this year will mark Exeter Pride's 10th anniversary.

There will be a colourful rainbow flag parade from the St Sidwell Centre which will move down Exeter High Street to Northernhay Gardens.
It will featuring thousands of people, roller skaters, Street Heat samba band, a fire engine, an ambulance, Morris dancers, police officers, representatives from community groups and organisations, and volunteers carrying a 50-metre rainbow flag.

There will be information from local, national and international organisations, demonstrations and fun activities.
The celebrations will continue into the evening at Exeter Phoenix.

The following day a "chill out" programme of events and activities will take place at Exeter Phoenix.
Adam Rank, Chair of Exeter Pride, said: “There will be a real celebration feel this year.
"Being our 10th anniversary, it is the perfect time to consider how far we have come since Exeter Pride began.
"We work closely with a range of partners to stage the event, including Exeter City Council, Devon County Council, the University of Exeter, Devon and Cornwall Police, Devon and Somerset Fire and Rescue Service, and local businesses.
"It would not be possible without generous donations or sponsorship from local and national businesses, organisations and individuals and the fundraising efforts and assistance of many volunteers.
"We are currently welcoming approaches from those who would like to get involved as volunteers, have a stall or be a partner or sponsor.
"In addition we are running our usual wristband scheme which offers year-long discounts at restaurants/shops etc, which makes them very desirable."
To get in touch with Adam, email: chair@exeterpride.co.uk .
Alan Quick, co-founder of Exeter Pride, extended thanks to all those who had supported Exeter Pride since it held its very first pride in 2009.
He said: "Without the support of previous trustees, volunteers, committee members, sponsors, partners and other supporters, and those currently involved, Exeter Pride would not have grown to what it is today.
"Year-on-year it has grown thanks to the active involvement of so many people.
"It really has helped Exeter Pride to fulfill its aims, to promote equality and diversity for the public benefit and in particular the elimination of discrimination on the grounds of sexual orientation and gender identity through awareness-raising, advancing community education, and by holding an annual LGBT festival.
"While we are celebrating this year, we are keen to recognise and to educate on themes of LGBT history, LGBT contributions to culture, and awareness of on-going LGBT struggles in the UK and further afield."
Exeter Pride became a registered charity in 2015.