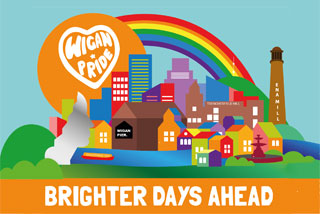 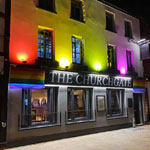 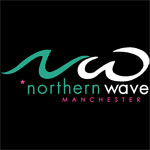 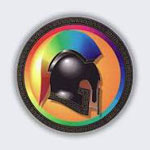 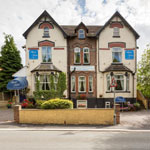 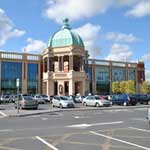 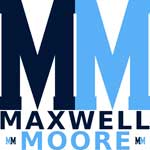 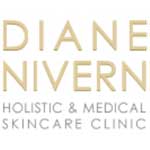 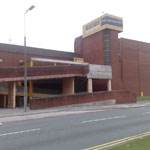 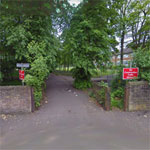 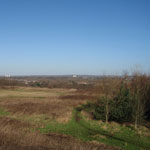 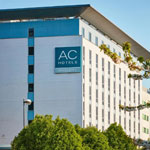 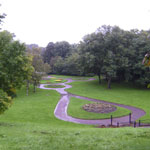 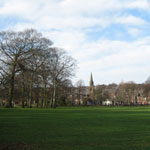 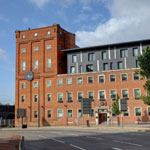 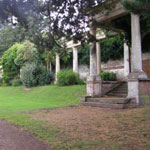 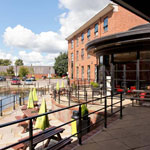 Revive your rainbows, dig out something yellow and get ready for a fabulous, feel-good summer party; Wigan Pride is back for 2022.
The event will return on Saturday, August 13 with two stages in Wigan town centre and a street parade.
The programme for Wigan Pride 22 is still being finalised but promises to include fantastic live music acts with an upbeat 00’s theme, artist interviews, inspirational speeches, and colourful entertainment.

You can also expect to see lots of rainbows, the traditional Pride symbol, some 00’s neon, and plenty of bright yellow, this year's colour theme for the event, which represents vitality, sunlight and energy in the Pride flag!
Along with Wigan Borough CCG, we are proud to support this year’s free, family-friendly event, which is being run by staff, local businesses, the LGBT Foundation, and volunteers, including young people from the borough’s BYOU youth group.
More information on Wigan Pride 22, including artist line up and how you can get involved in the parade, will be revealed over the next few months.

Parade
Saturday 13th August in Wigan town centre, with the parade starting at 11am
The pride march is an opportunity for you to get involved with Wigan’s most successful LGBTQ+ event. It’s your chance to show Lesbian, Gay, Bisexual, Transgender and Questioning people from all over Wigan, Manchester and further afield the very best that Wigan has to offer.
Participation in the parade gives the opportunity for expression of celebration, joy and triumph, but also the voice to rightly express the continued fight for those injustices and inequalities that exist amongst us.
This year, we'd like you to join us as we turn the town into one of the largest parades Wigan has ever seen. So whether you're a community group or workplace gleaming with pride, standing shoulder to shoulder with an important message of support, the parade places you at the centre of the celebrations.

Festival
From noon, from H&M.
The programme for Wigan Pride 22 is still being finalised but promises to include fantastic live music acts with an upbeat 00's theme, artist interviews, inspirational speeches, and colourful entertainment.
The Believe Stage, which provides a platform for up-and-coming local artists to perform acoustically, will return this year for the first time since 2019, and the popular Wigan Pride street parade will launch this year’s event. Organisers hope to support many local community groups from across the borough, to get involved in the parade.
​​
After party
to follow

Massage escort
Leeds, West Yorkshire
(64.8 Km)
Try Me For A Good Time Hi Guys My name is Dale Bradford I live in Bradford near Leeds in West Yorkshire England. Fancy meeting a handsome, [...]