Esmale Limited on PinkUk ESMALE, Gay Adult Super Store website
This advert has been viewed 163,877 times since 16 June 2020.
Would you like your advert here? 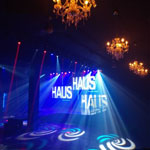 Updated:
15 Feb 2020
Lincoln's Lounge and Cabaret that loses labels. Das Haus was the first LGBTQA+ bar in Lincoln showcasing the best performances, light and sound system. Das Haus welcomes everyone. See why we do [...]
More info on Das Haus 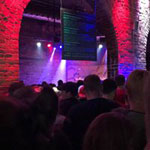 Updated:
10 Aug 2020
Duffys Tavern, Lincoln - A Place for Everyone For the last eight decades, Duffy’s Tavern has been a creative hub for up-and-coming musicians, designers, and comedians to showcase their work. Kurt [...]
More info on Duffy's Tavern 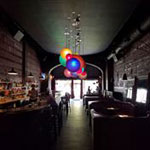