Pink UK website
This advert has been viewed 209,545 times since 16 February.
Would you like your advert here? 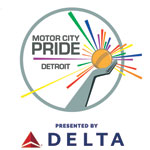 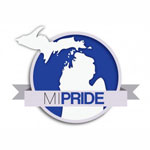 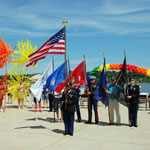 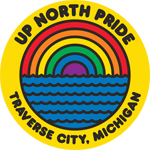 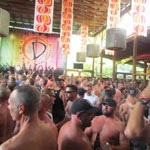 Updated:
25 Jun 2019
The club is the place to dance. The Club at the Dunes Resort is open every weekend, all year round! Featuring the country’s top DJs, The Club is THE place to go to dance and forget about the [...]
More info on The Dunes Resort Club 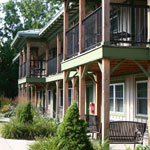 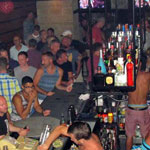