Esmale Limited on PinkUk    ESMALE, Gay Adult Super Store website
This advert has been viewed 785,711 times since 16 June 2020.
Would you like your advert here? 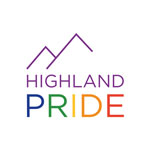 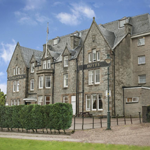 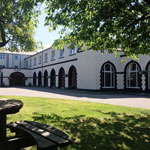 Updated: 26 Jul 2020
Ben Nevis Hotel was an old whisky distillery and the hotel’s restaurant, with its views over Ben Nevis, has a table d’hôte menu. Guests can relax in the bar area, and a full Scottish breakfast is [...]
More info on Ben Nevis Hotel 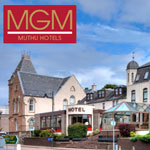 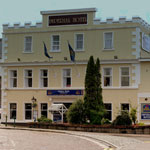 Updated: 26 Aug 2019
The Imperial Hotel is situated in the heart of Fort William, nestled between the Main Street and Loch Linnhe. With some fine views over the Loch and surrounding hills, it is the perfect base for [...]
More info on The Imperial Hotel
Booking.com
Contact us | Advertise with us | Accessibility | Privacy policy | Testimonials | Donate | © 1999 - 2021
Share  |