Tantric Soul gay massage in London
This advert has been viewed 1,422,498 times since 14 August 2021.
Would you like your advert here? 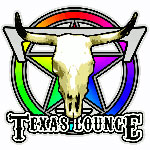 Updated: 27 Mar 2021
Texas Lounge are a gay bar, but everyone is welcome. Come join us for a brew and a good time. We offer a variety of entertainment, and we also have 4 VLT's.
More info on Texas Lounge 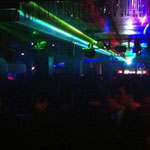