Popper Super Shop on PinkUk POPPERS SALE UK ONLY website
This advert has been viewed 547,990 times since 09 November 2020.
Would you like your advert here? 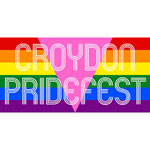 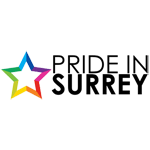 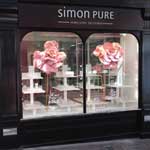 Updated: 24 Apr 2020
Very Gay Friendly We are an award winning, independent, Surrey jewellers with stores in Guildford and Smithbrook Kilns, Cranleigh. We are passionate about beautiful jewellery and we have been [...]
More info on Simon Pure Jewellers
Booking.com
Contact us | Advertise with us | Accessibility | Privacy policy | Testimonials | Donate | © 1999 - 2021
Share  |