Esmale Limited on PinkUk ESMALE, Gay Adult Super Store website
This advert has been viewed 660,320 times since 16 June 2020.
Would you like your advert here? 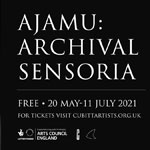 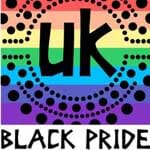 Updated: 11 May 2020
Fitladz is the number one dance & cruise party in the UK- for fit ladz & their admirers. We're glad to be back, packing the club with sexy scally ladz!!
More info on Fitladz
Contact us | Advertise with us | Accessibility | Privacy policy | Testimonials | Donate | © 1999 - 2021
Share  |