PinkUk Competitions website
This advert has been viewed 12,835 times since 19 June 2021.
Would you like your advert here?

We have 19 Towns/Cities in Kent. 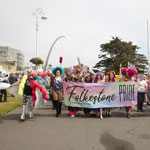 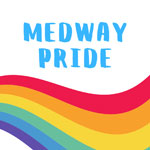 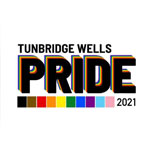 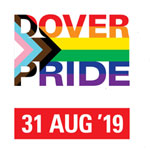 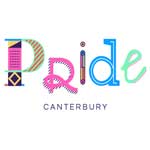 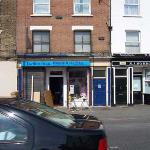