Popper Super Shop on PinkUk    POPPERS SALE UK ONLY website
This advert has been viewed 891,262 times since 09 November 2020.
Would you like your advert here?

We have 5 Towns/Cities in East Yorkshire. 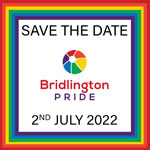 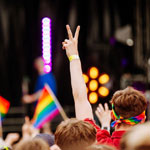 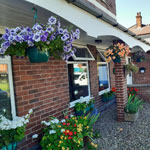 Updated: 02 Apr 2021
The Briarcroft has clean, comfortable rooms and free Wi-Fi. It is on the edge of the historic port and town of Goole, and a short drive from the M62. The guest house is a refurbished [...]
More info on The Briarcroft
Booking.com
Contact us | Advertise with us | Accessibility | Privacy policy | Testimonials | Donate | © 1999 - 2021
Share  |